Skip to content
Home > Blog > Adapting to a New World

Adapting to a New World 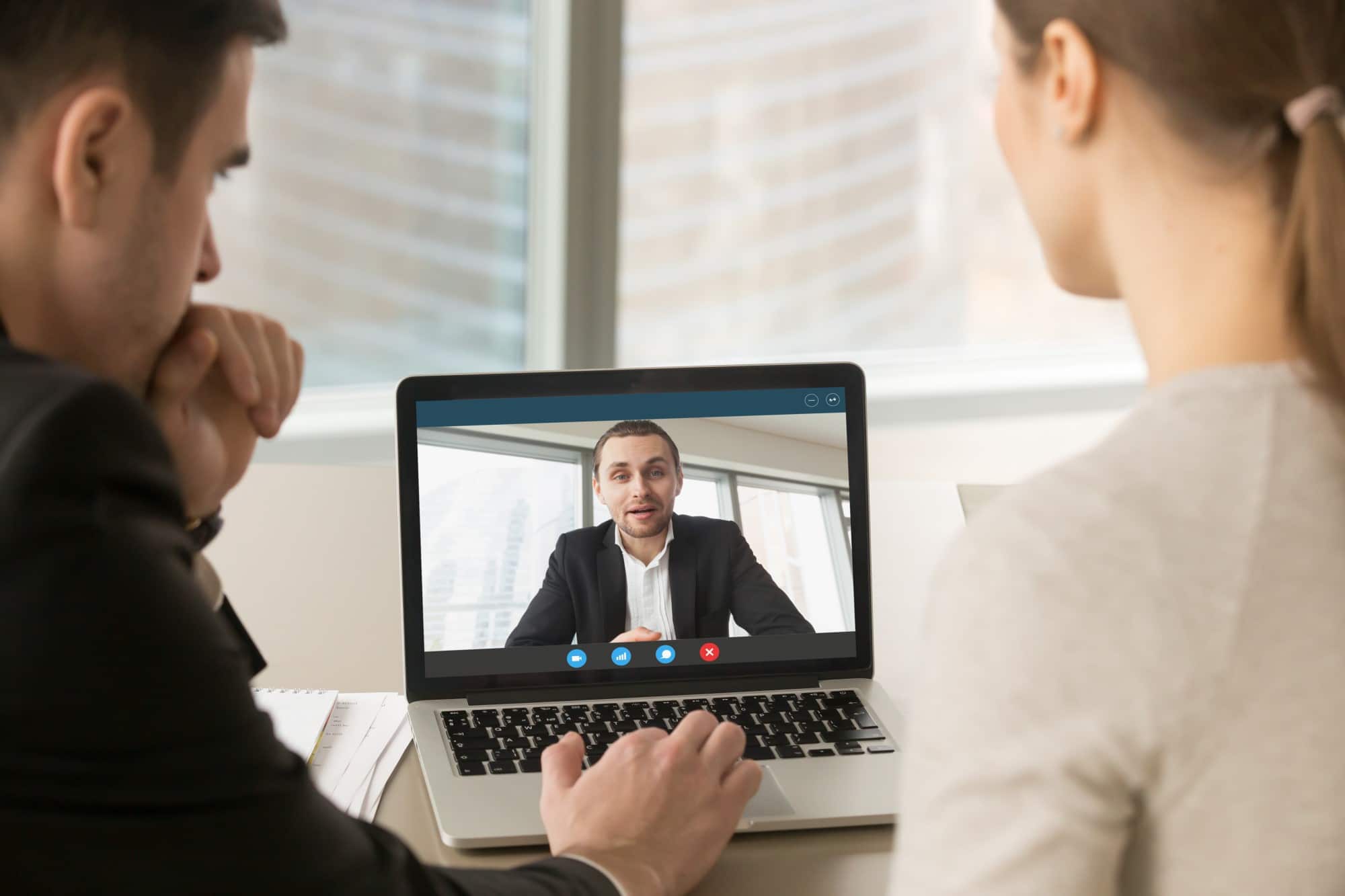 The world is in a vortex of the Covid-19 pandemic storm causing major disruptions that have dramatically affected the lives of myriad people in almost every nook and corner of the globe.

The global pandemic and associated policies restricting people’s movements have caused major dislocations in people’s lives. We have already observed tectonic shifts in business practices. Working from home is the new norm, while many personal meetings and conferences have been replaced by video screenings and other virtual forms of communication. Working at a distance has become the new normal.

Many organisations have initially responded to the crisis not only by cutting costs but by engaging in new innovative activities. Around the world, we see examples of resourceful responses to the crisis. This op-ed piece is a case study of how our institution responded to the exigencies of the pandemic crisis, especially in terms of agile leadership and the use of collaborative intelligence.

Collaborative intelligence is the process by which the knowledge of each member of a group emerges and integrates with others’ knowledge, resulting in better-informed recommendations and an outcome that is smarter than the sum of each individual contribution.

The idea of collaborative intelligence is not new. Research has long shown that in a wide range of settings, groups of people working together outperform individuals toiling alone. But how do drastic shifts in circumstances, such as people working mostly at a distance during the lockdown, affect the quality of collaborative decision-making? After all business decisions in crisis periods can have lasting effects on individual organisations and the economy at large.

The crisis has also been a major catalyst in forcing the education sector to catapult itself to digital platforms which provide the basis of online learning. Both staff and learners have been coerced into working from home.

This disruptive process has forced leadership at our institution to transform in innovative ways. The pandemic propelled the institution to seek decision-making networks that are dynamic and able to respond to frequent feedback in quick time.

We recognised that knowledge required to make good decisions is often stored in the minds of many employees spread throughout the institution. We were able to use the digital platform to succinctly discuss and debate critical issues that needed to be resolved with nimbleness.

The digital nature of the deliberations generated, assisted the institution to create a culture where employees wanted to contribute and share their knowledge, and leadership wanted to involve anyone who could add significant value to the discussion at hand.

The decisions made as a result of the process were not only better accepted by employees, but more importantly, they were also better accepted by leadership. One of the main reasons that satisfaction improved within the institution was that everyone saw that the collaborative intelligence approach was a means of solving and overcoming challenges that had been presented by the pandemic.

Most importantly, the execution of the decision was conducted by a very engaged and accountable group of employees who had participated in the deliberations. As a consequence, leadership felt decisions were better, agile and easier to implement since they were backed up by collaborative intelligence.

During the crisis the leadership team became acutely aware that it was crucial to manage the flow of ideas deliberatively and strategically so that communication pathways and decision-making are optimised. Informed by research and previous experience we also realised that optimal communication and agile networks could emerge from within the institution if leadership interacts dynamically with staff and receives frequent performance feedback.

The expediency of this new practice showed that even the best-performing individuals benefited from interacting with a network of peers and those dynamic networks, in which peers chose their collaborators, improved individuals’ performance significantly compared with the static networks that prevailed prior to the pandemic.

We also learned that when given full feedback, networks of participants deftly adapted to changes by shifting influence to people who had better information, thereby substantially reducing individual error and benefiting from collective wisdom. It was a case where the new collective was informed by leadership and vice versa – all contributing to a nimble and well-informed institution, especially in the interest of offering our learners the best in educational service during the crisis.

The new strategy demonstrated the importance of dynamically configuring network structures and enabling decision makers to obtain useful, recurring feedback. Furthermore, we learned that in such a disrupted environment, connections among individuals, teams, and networks of teams must be continually reorganised in response to shifting circumstances and challenges. No single network structure is optimal for every decision, a fact that is clear in a variety of organisational contexts.

In short, leadership and the network of agile decision makers had to change, responding frequently to new information, in order to get the task done in a time of dramatic change.

In the new normal which was foisted upon the institution, leadership soon learned that during a dynamically evolving pandemic, adhering to a static organisational plan to make decisions about the future, or even the present, was simply not viable.

In hindsight our leadership was forced to rethink how it structured decision-making networks and take a more flexible approach in adapting those networks to changing circumstances and to valuable feedback from a variety of domains.

If there is anything clear as a result of this pandemic, it is that through a transformative leadership and collaborative intelligence the institution continues to get the job done, even in the midst of an unprecedented health crisis and sometimes without a proper office set-up or reliable internet, and while battling the distractions of loved ones at home.

Passing the litmus test requires leadership to act in an urgent, honest, and iterative fashion, recognising that mistakes are inevitable and correcting course. Challenges had to be dealt with as they occurred.

Recognising the new reality and acting accordingly assisted the team to avoid dangerous pitfalls with long-term consequences and discover opportunities for reimagining leadership and optimal performance in a drastically altered world.

Dr Ahmed Shaikh is the Managing Director of REGENT Business School and writes in his personal capacity.

You have more questions? Want to get in touch with Honoris Educational Network? Please complete all fields. A dedicated programme advisor will contact you.