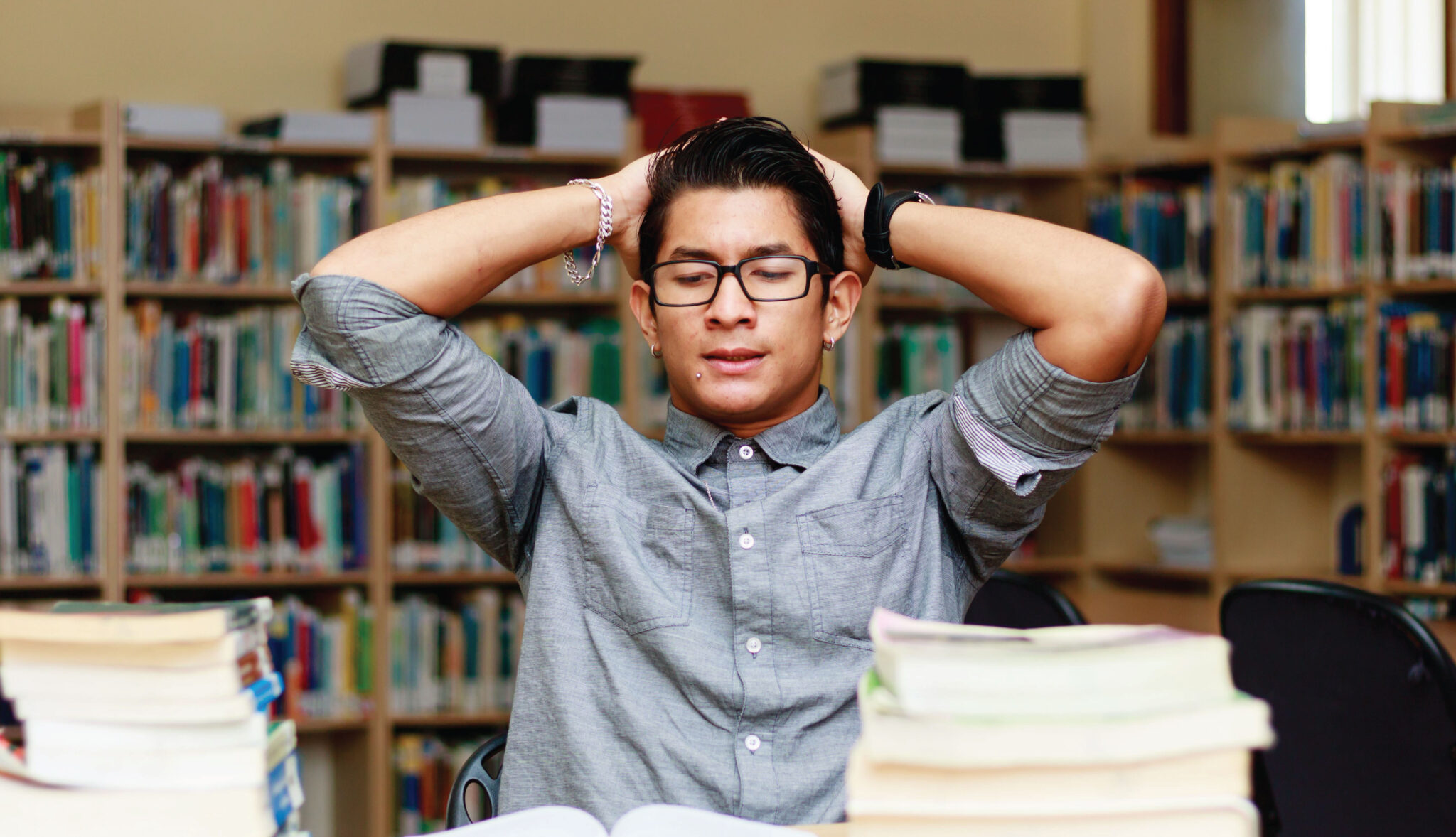 Academic education holds much importance in the Mauritian society. Choosing between a private and public higher education institutions is a critical decision that many prospective students make every year.

The formal educational system in Mauritius is largely based on the British Education System. The academic stream of the Mauritian education allowing succession from primary school to secondary school and ultimately higher education used to be exclusive to the public sector. Thus, it is obvious that parents and school leavers tend to be resistant to shift from this particular system to another one when it comes to higher education.

While public universities focus mainly on the local sectors and economy of the country; private universities or business schools focus explicitly on management, business administration, or accounting with specialisation in particular fields. Some of these institutions also provide executive education program including company-specific short courses to meet the needs of industries.

What do both Higher Education Institutions offer?

Furthermore, it becomes a tougher decision when one considers the importance of a low student-to-teacher ratio in the tertiary education context. Private HE institutions advocate that a low student-to-teacher ratio contributes to an improved learning setting as students receive more personalized teaching. Therefore, students need to recognise whether they need a solid educational foundation in order to master the basics towards their future professional career path.

To make education more accessible, private institutions are now consolidating their teachings to online workshops and masterclasses. The choice of pursuing a degree at a public or private higher education institution is determined on the industry orientation, career goals, and affordability of the individual.

You have more questions? Want to get in touch with Honoris Educational Network? Please complete all fields. A dedicated programme advisor will contact you.